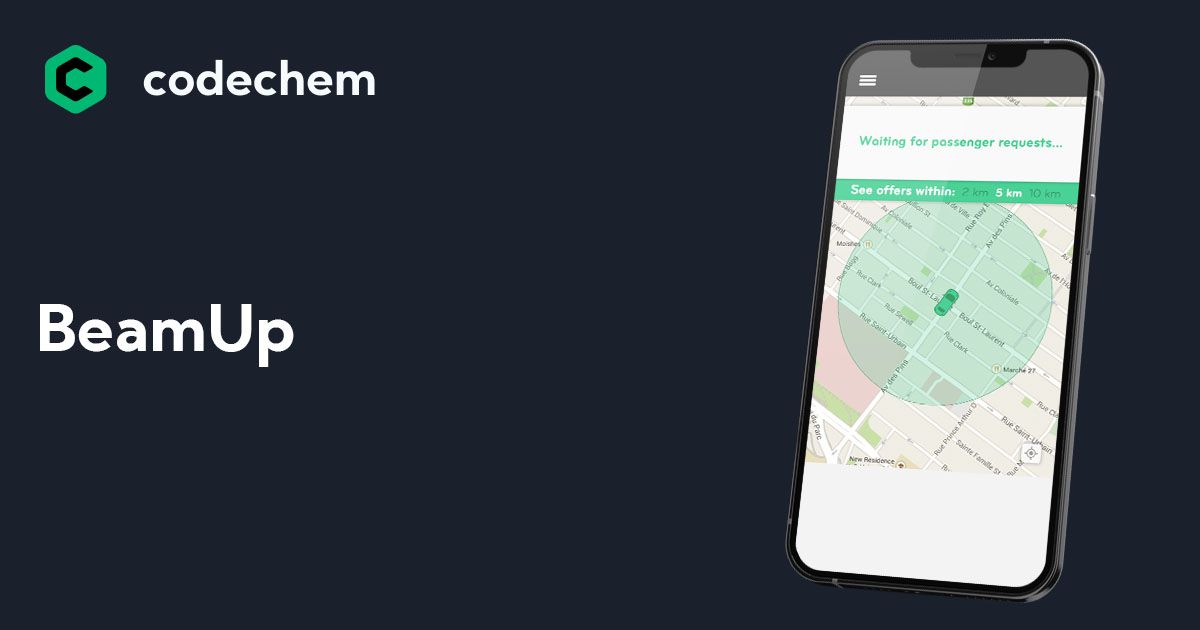 BeamUp designed a payment system that complied with regulations. The next step was to create a ridesharing app which could support such a payment system, whilst also getting customers from A to B and delivering a seamless user experience. 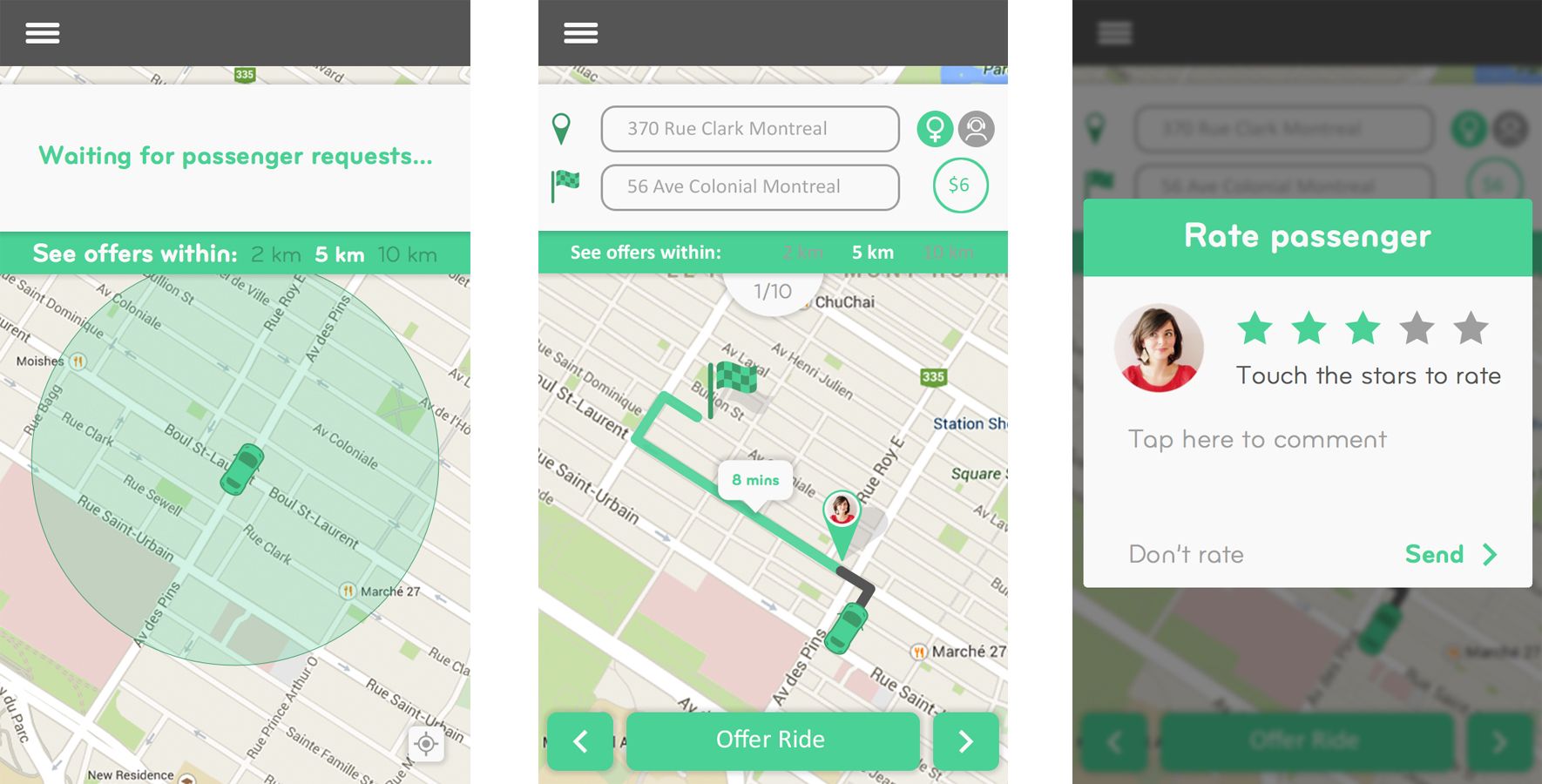 Creating an app to rival the offering from the most successful startup in history was never going to be easy. And whilst the concept was solid, bringing it to life had proved challenging for the client. BeamUp attempted to create a prototype of the app by working with a number of developers, with little success. Multiple people with various skill levels and working methods had contributed to creating the code, which was cumbersome and incomplete. Additionally, the app was built using Xamarin technology, which made finding senior developers to complete the app and bring order to the code very difficult. 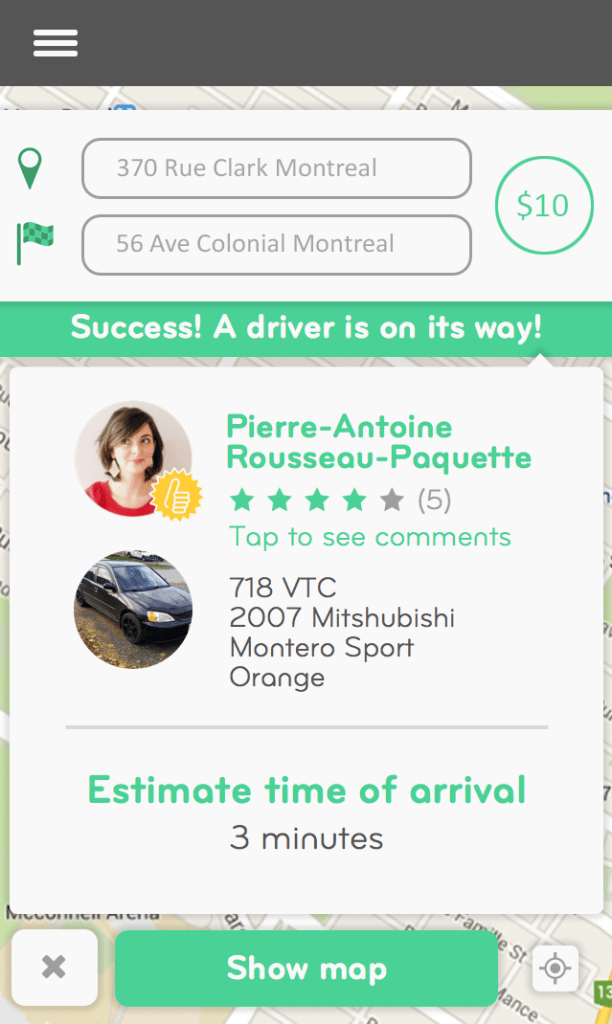 After rigorously testing our technical skills, Code Chemistry was selected to take on the project. Our team meticulously reviewed the code to identify which areas needed the most work and repair. We formulated a detailed strategy to bring the code in line with our exacting standards and get the app to market, on both Android and iOS, as quickly as possible. 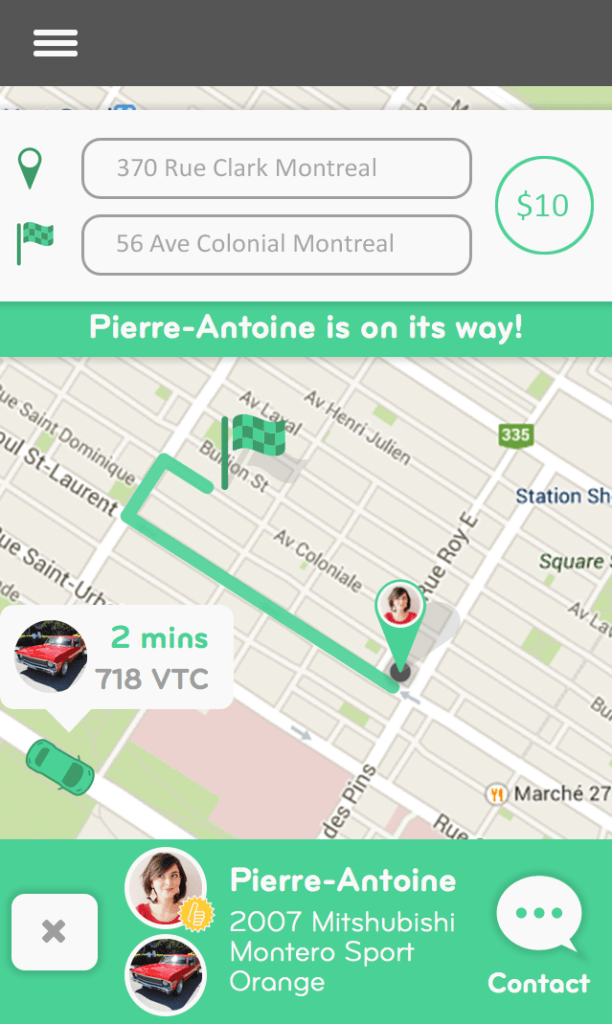 Tell us your app idea and what you want to achieve. We’ll get back to you in one business day.